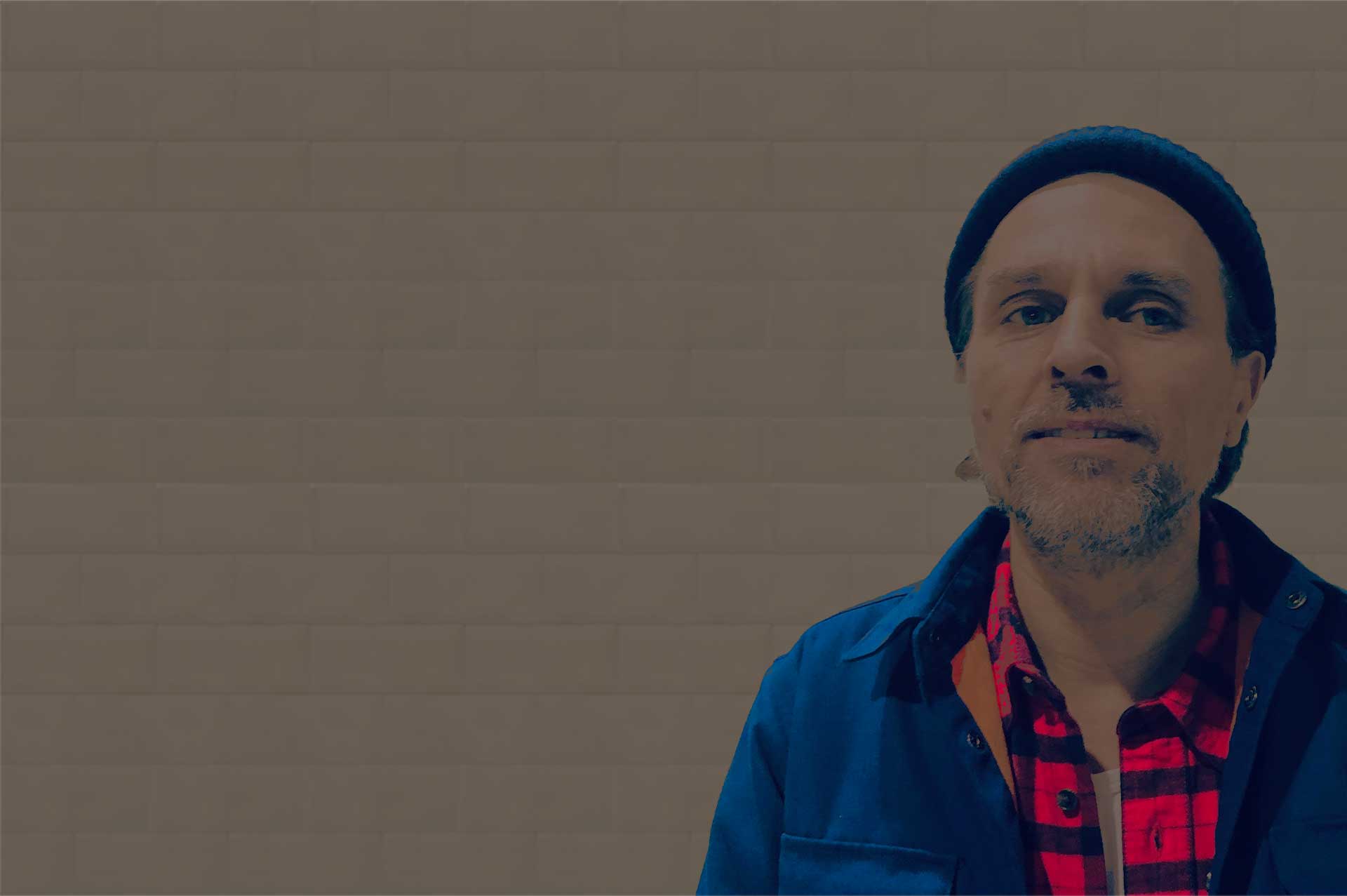 was born in 1969 in Saudi Arabia as the son of a German and a Palestinian and lived there until his family moved to Germany in the early 1980s.
After his first training as a theatre makeup artist, he went on as a masters student to learn to be a stage designer and realised various stage designs at the theatre, such as Shakespeare's "Ein Sommernachtstraum", "Cabaret" (nominated with the Grimme Prize) or "Heiße Ecke". The latter production celebrated its 15th stage anniversary in 2019 and attracted 2.5 million viewers.
He gained his film experience along side his time at the theater and as a production designer he realized films like "Escape to life, the Klaus and Erika Mann Story" (Director: Wieland Speck, 2000) and "Two Lifes" (Director: Georg Maas, 2012).
"Two Lifes" won the German Film Award in Bronze in 2013 and was nominated for the Oscar for Best Non-English Language Film.
As a production designer, Bader has made countless commercials in national and international productions. Bader created the stage design for the TV show "Olaf macht Mut", which was nominated for the Grimme Award in 2018.
In 2019 he won the German Advertising Film Award for Production Design for "Immowelt", after having been nominated 3 years in a row.
Bader also received an award from the Hamburg Senate in 2019 for his cultural work at the theatre. Bader's strengths are his great love of detail and his passion for primarily telling a story through the use of visuals.